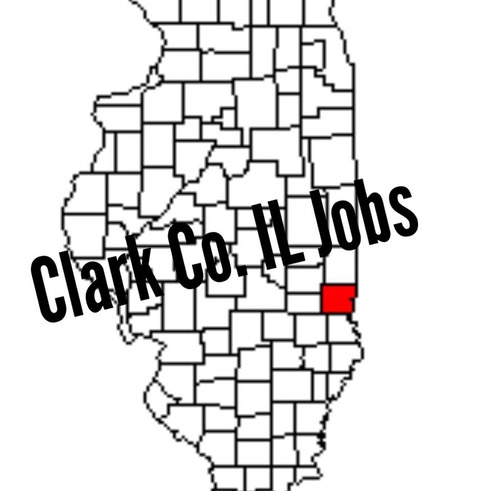 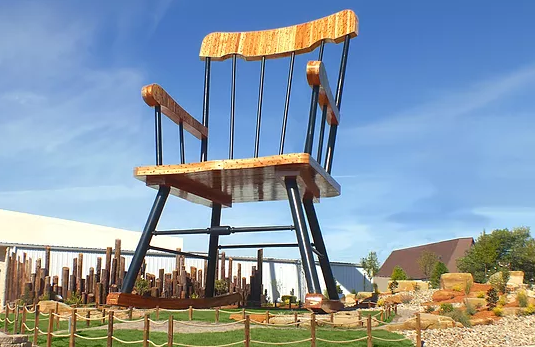 Home of the Illinois Amateur Softball Association Hall of Fame

Softball has been an important part of Casey's athletic and community history. To honor the numerous softball achievements of the men, women and area youth, trustees LeRoy Staley, Joe Snedeker and Moe Ashley proposed the Softball Hall of Honor and Museum, which was completed in 1976.

Central Illinois has always been a leader in fast pitch softball activities. Casey in particular has been active in promotion and recognition of the game. A softball program has been a continuous operation since the early 1930s. In 1976, a Fast Pitch Hall of Honor committee was selected with the approval of the Illinois Amateur Softball Association. The purpose is to select people who have made outstanding contributions as a player, umpire, sponsor, commissioner, announcer, sportswriter, sportscaster, manager or other official designation. The first year, 18 were selected to the Casey Hall of Honor.

In September 2007, the museum was refurbished and a Hall of Honor Donor Board was added. 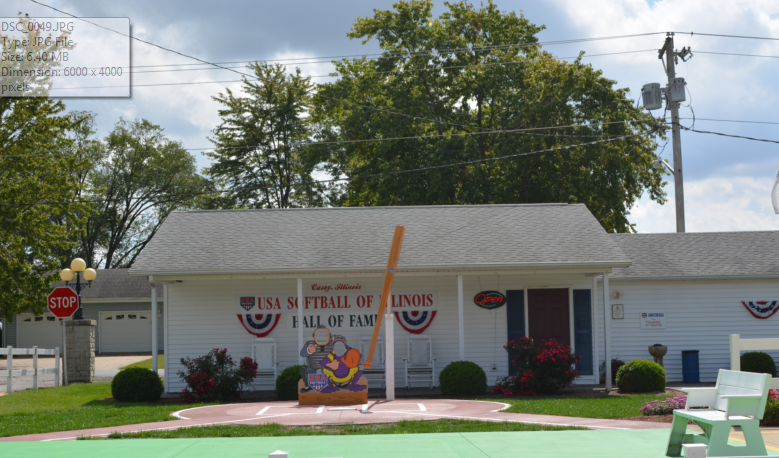 In late 2009, the Amateur Softball Association expressed interest in placing the state amateur softball museum in Casey. The City of Casey is delighted to be a part of this project and appreciative of the recognition and attention for the rich softball history of our community.

On July 3, 2010, the Illinois Amateur Softball Association Hall of Fame Dedication was held. Thank you to all those who worked so hard to make this dream a reality!

The Casey Softball Museum & ASA Hall of Fame was featured in the July 2010 ASA newsletter, "The Inside Pitch," which is distributed in 117 countries and all 50 states! Check it out on page 2! 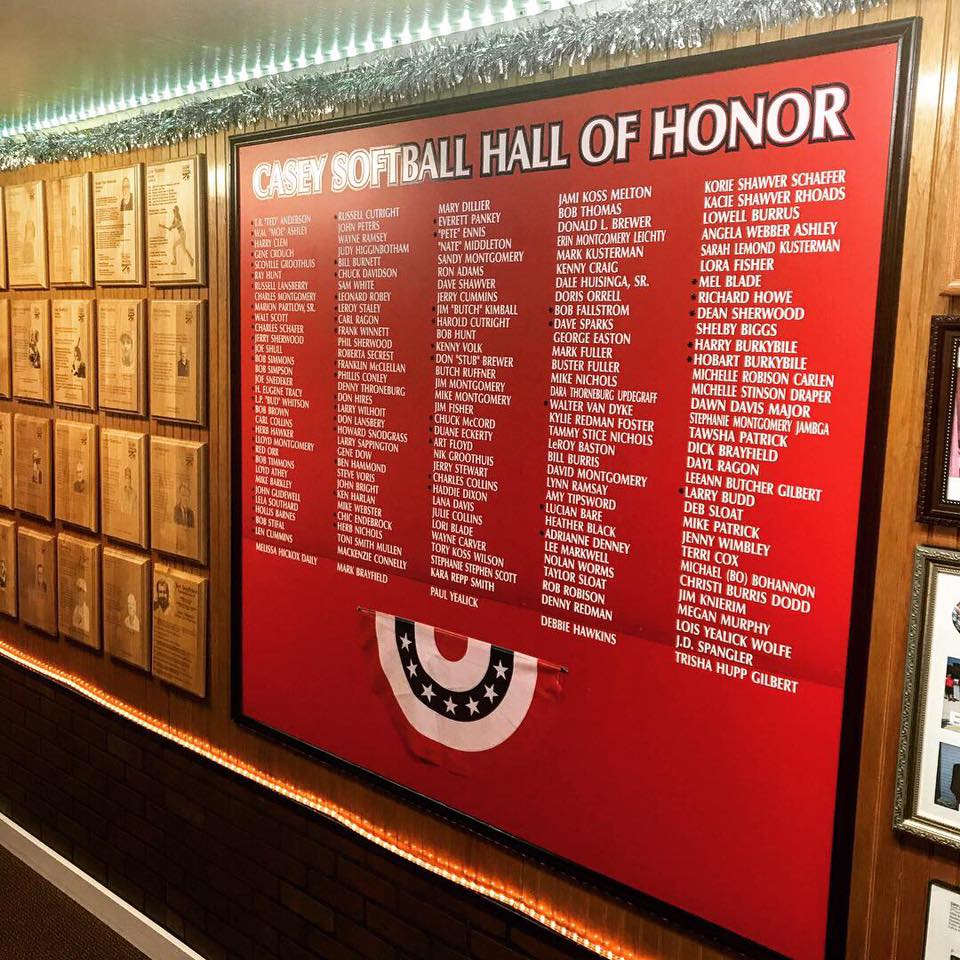 ASA Hall of Famers travelled from all over to attend the July, 2010 Museum Dedication. 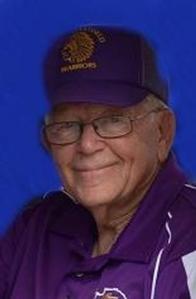 In Memory of Bill Burris- Mr. Burris passed away on Thursday, May 2, 2019. He was a Director of the Illinois ASA Softball Museum and a  recipient of the Casey Softball Hall of Honor. On April 13, 2019 he was inducted into the Illinois State Hall of Fame. Softball was his passion and he announced Casey Girls home games for nearly 15 years.